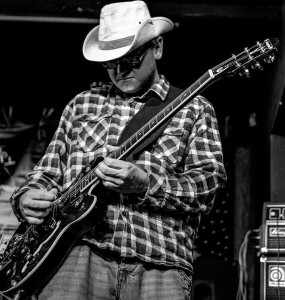 The songs of NEIL YOUNG played the way Neil Young plays ’em, recreating the sound, feel and spirit of Neil Young and his various bands and solo projects, electric and acoustic.
The band typically play for up to two and a half hours, encompassing everything from the full electric onslaught of Crazy Horse, the acoustic country-rock sound of Harvest, a variety of solo acoustic songs, and highlights from CSNY and Buffalo Springfield.
RUST FOR GLORY have played to acclaim at venues across the UK, including the Mathew Street Festival in Liverpool.